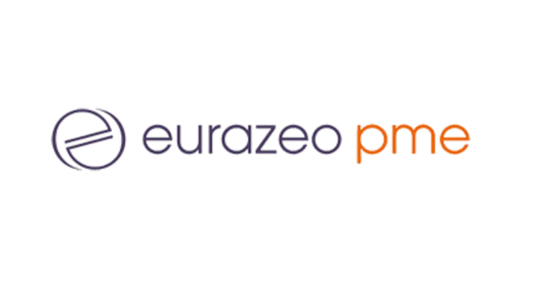 This transaction will allow the company to strengthen its position as global leader in particular thanks to takeovers.

In this transaction, Invest Corporate Finance intervened as financial adviser to the purchaser. Eurazeo SME announced the signature of an exclusivity agreement under the terms of which it will invest €78m (in shares and convertible bonds) in the In’Tech Medical Group alongside the management, to hold about 80% of the capital. The common ambition of Eurazeo SME and of In’Tech is to accelerate the growth trajectory of the company by strengthening its position as global leader in particular thanks to acquisitions. The closing of this transaction is planned in July 2017. This acquisition is the second investment of the Eurazeo SME III fund, the first closing of which was announced on 1st June.

Founded in 1999, In’Tech Medical designs and produces high-precision orthopaedic surgical instruments. These instruments are used for knee, hip, shoulder or spine surgery, a market in which the group is the global leader. In’Tech Medical employs more than 500 people and has 2 production sites in France, in Rangs-du-Fliers in the Pas-de-Calais and in Toulon in the Var and also produces in the United States (in Athens, Alabama) and in Malaysia (in Penang). The group is strongly international with nearly two-thirds of sales made in the United States. With 2016 sales of €55 M, growing by more than 15% over 15 years, the group has already made sizeable acquisitions with Turner Medical in 2015 in the United States and Ortho Solutions in Malaysia in 2016. With an R&D team, In’Tech Medical offers real solutions for the industry with a set of turnkey instruments.

Eurazeo SME wants to assist the management of In’Tech Medical led by Laurent Pruvost, its Chairperson and Chief Executive, in the consolidation of its position as global leader in the orthopaedic surgical instruments production sector, both through organic growth and acquisitions. Eurazeo SME will support the strategy of operational excellence of the group with its international business network with its offices, notably in the United States, and its corporate expertise (digital, RSE, etc).

Executive involved in the transaction

Previous Next
All our news

Are you passionate about Finance professions? Do you wish to join an independent, dynamic, agile entity which places the values of proximity and excellence at the heart of relations with its customers?